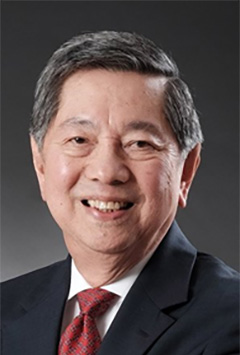 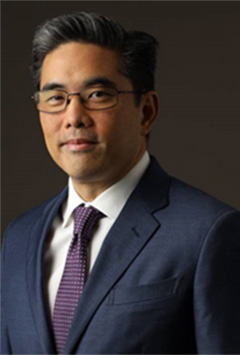 Mr. Benjamin R. Lopez is the Treasurer and Senior Executive Vice President of Lopez, Inc. He is a director and the President of Lopez, Inc. subsidiary INAEC Aviation Corporation. He is a director of Rockwell Land Corporation. He is also a Vice President of First Philippine Holdings Corporation and a director of its various subsidiaries such as First Balfour, Inc., Terraprime, Inc., First Philippine Electric Corp., and First Philec, Inc. He graduated with a Bachelor of Arts Degree in International Affairs (1992) from George Washington University. He obtained his Executive Masters in Business Administration degree from the Asian Institute of Management (2001).

Salvador G. Tirona is the president, chief operating officer, and chief finance officer of Lopez Holdings Corporation and director of ABS-CBN. He holds a Bachelor’s degree in Economics from the University of Ateneo de Manila and a Master of Business Administration from the same university. He has been the comptroller of the Company since 2010. 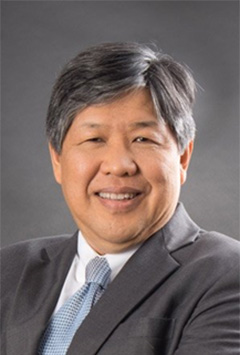 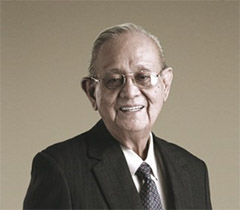 The following are ABS-CBN Holdings Corporation’s Board Committees and respective members: